Word of Kobe Bryant's death in a helicopter crash on Sunday morning shook the NBA world to its core. As many struggled to process and comprehend the tragedy, the NBA's slate of Sunday games carried on as scheduled

Multiple afternoon games tipped off shortly following the news. The Rockets and Nuggets were the first to tip off in Denver, with an extended moment of silence being held in memory of Bryant. Players in that game could be seen grieving with one another before and during the game.

The Spurs and Raptors got underway later, and those two teams found a unique way to honor Bryant's memory. As the game started, both squads dribbled out the shot clock and voluntarily took back-to-back 24-second violations as a nod to Kobe's No. 24 jersey, which he wore with the Lakers from 2007 to the end of his career in 2016. 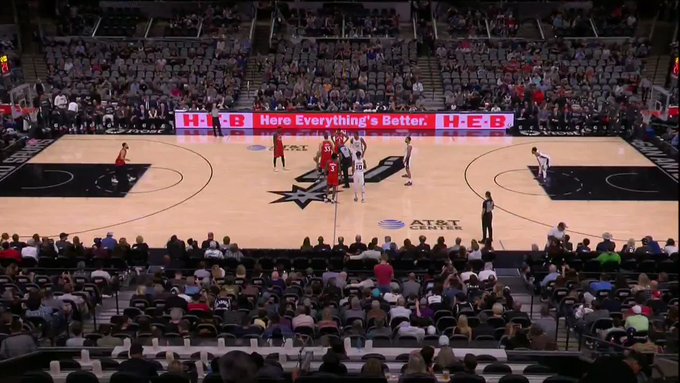 5,252 people are talking about this

It was a touching and creative way to honor the Lakers legend, who was 41 years old. It also sparked a trend carried out by several other teams in later games. 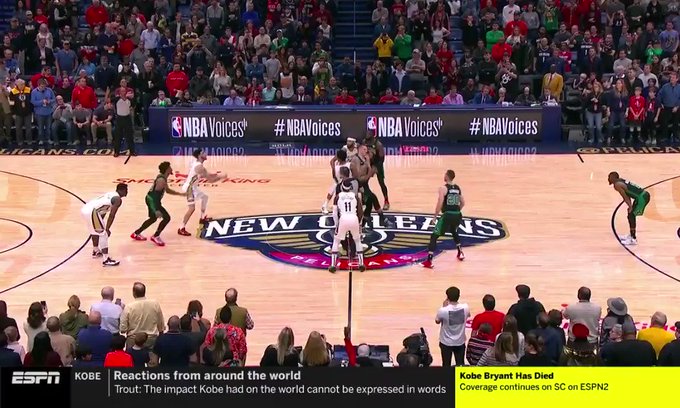 727 people are talking about this

In addition to the 24-second violations, multiple teams intentionally took eight-second backcourt violations as a way to honor Kobe's original No. 8 with the Lakers. 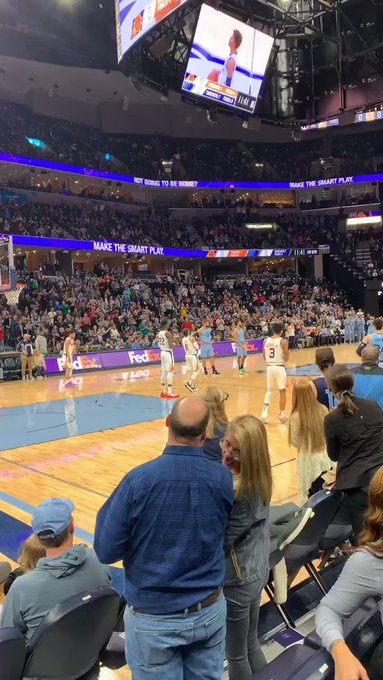 2,215 people are talking about this 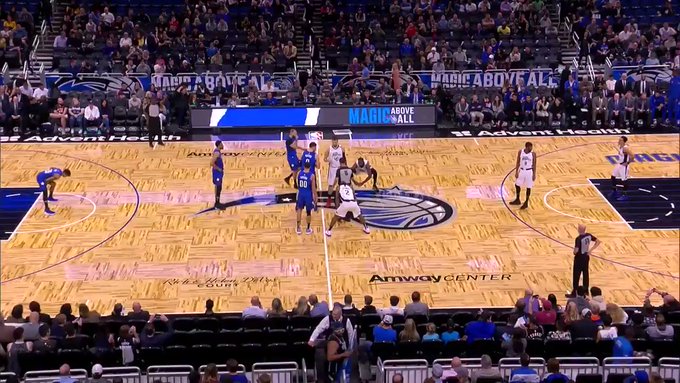 4,521 people are talking about this

The tragedy death sparked a strong wave of grief across the sports world on Sunday, with tributes and condolences flowing in from sports figures across the world. Those tributes came from people Bryant shared the floor with during his basketball career, those he inspired to come after him, as well as those outside of basketball entirely.