There probably will not be a new record-breaking salary for an offensive tackle handed out this offseason, as there was last year and the year before. The best available tackles are guys in their early-to-mid-30s who seem likely to remain with their current teams, plus a former first-round pick who had a bounceback season after an injury-plagued 2018 campaign. Those are not exactly your typical bank-breakers.

Still, there is some quality available at the position, and on both the left and right sides. There’s just not a ton of depth to this tackle class, which thins out pretty quickly after the top 7 or 8 options. And with many of these players guys who have been tied to specific teams for a long time, there may not be much opportunity for teams to find high-level replacements, which means they may have to dip into the market for guys who have been swing tackles or backups over the years and ask them to step into the starting lineup.

Below, we’ll dig into the 10 best available options, and then name the best of the rest.

Castonzo is an incredibly consistent performer at left tackle and has been for years. He’s turning 32 before the start of next season, but he’s also coming off a year where he ranked seventh out of 101 qualifying tackles in Pro Football Focus’ grading, and other tackles have shown it’s possible to succeed well into your mid-30s. Castonzo also doesn’t have very many injury issues, having played nearly 92 percent of all possible games during his nine-year career. The contract that just expired was a four-year, $42 million extension signed back in 2015, and he should garner a considerably larger deal this time around.

Conklin is not the most notable Titans free agent this offseason (that would be Derrick Henry or Ryan Tannehill), but he seems like the one most likely to command a big-money, long-term deal. A former first-round pick and stalwart right tackle, he’s only going to be 26 years old next season and is coming off a bounceback year after he was limited to only nine games in 2018. Conklin ranked 14th among the same group of 101 tackles in PFF’s grading, indicating he is back at or near the peak of his powers. Given the importance of Tennessee’s offensive line to its style of play, he will likely be a priority for the Titans this offseason.

Bulaga is like the right tackle version of Castonzo. He’s going to be 31 this offseason and is a former first-round pick who has developed into a very solid annual performer on his side of the line. Bulaga has dealt with a bit more injury issues than Castonzo, playing only 72 percent of possible games in his career thanks to his missing the entire 2013 campaign due to injury. But he’s been a consistently above-average performer for Green Bay and was again last season, ranking 15th in PFF’s grading among the 101 qualifying tackles. Green Bay has shelled out a lot of money the past few offseasons to upgrade its defense and has a major need at wide receiver, and so Bulaga might actually be available to some other team this winter.

The Steelers sent Marcus Gilbert packing this offseason and handed the full-time right tackle job to Feiler, who acquitted himself pretty nicely, checking in 21st among those 101 tackles in PFF’s grading system. He allowed 25 pressures this season so there is some room for improvement, but that number is actually one less than Dallas’ La’el Collins, for example, and Collins was widely praised as having had a breakout year. Feiler turns 28 years old this summer and should be a solid, affordable option for either Pittsburgh or another team looking to solidify the right side of its line.

Peters is 38 years old and the nine-time Pro Bowler has been on the Eagles roster since 2009, so if he comes back, it will likely be for one more go-round in Philly. He has been increasingly susceptible to injuries over the past several years but when he’s on the field, he is still one of the best in the game, as exemplified by his ranking sixth in PFF’s grading system this past year.

Whitworth is in the same boat as Peters, only he didn’t perform quite as well this season as we’re used to. He at least is far less injury-challenged than Peters, which makes him a bit more reliable when building out your team. Whitworth has already said he’s going to be back for one more season, and it’s all but certain that season will be played in Los Angeles.

Humphries has had an up-and-down career in Arizona, but he is also still only 26 years old despite having been in the NFL for five seasons. He’s played on both sides of the line with varying degrees of success, but the poor play of Arizona’s offensive line in general last season could lead the Cardinals to let him walk in favor of another option in free agency or the draft. With a relative paucity of top-flight options in this year’s market, a team could be willing to take a chance on tapping into the potential he showed as a 2015 first-round pick.

Beachum seems like your standard-issue league-average left tackle. He’s not a star and he’s not going to kill you up front, either. Next season will be his age-31 campaign and the Jets would presumably like to bring him back considering they don’t have another strong option to protect Sam Darnold’s blindside, but if they think they’d rather find a long-term left tackle in the draft, perhaps they decide to let him walk in free agency.

If Peters decides to return for one more season, it’s possible Vaitai could elect to look elsewhere rather than come back to be Philly’s swing tackle again. He’s shown himself to be a capable starter when either Peters or Lane Johnson has been out over the past few seasons, though notably, he was not quite as solid this season as he was in 2017 and 2018. Still, Vaitai is going to be 27 this offseason and has shown the ability to play on either end of the offensive line, making him an attractive option in a somewhat thin market.

The best pass-catching tackle on the list, as exemplified by his postseason touchdown against the Chiefs, Kelly has been a solid fill-in tackle for the Eagles and Titans throughout his career. He played pretty well when counted on this year and ranked 34th among 101 qualifiers in PFF’s grading system. He’s 30 years old so there’s not a ton of upside here, but there might be enough for a team to decide that he’s a starter rather than a rotational backup.

Best of the rest 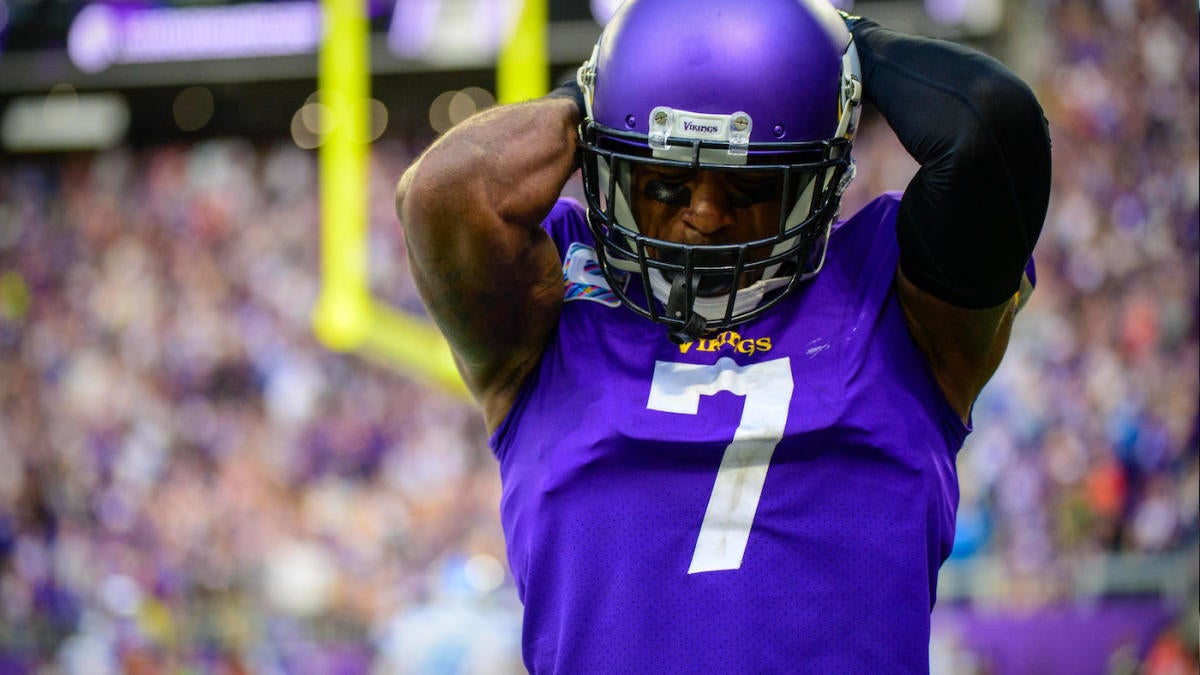 George Kambosos Jr. credits ‘mental games’ in winning formula against Teofimo Lopez: ‘I broke him down’