With a win over Deontay Wilder on Saturday, Tyson Fury will have accomplished virtually everything possible in professional boxing. He would be 30-0-1 in his career with lineal heavyweight titles. He also would have avenged the only draw in his career, which was against Wilder on Dec. 1, 2018. With just two more fights that he’s contractually obligated to, Fury’s future could be up in the air.

But for all of that to be a reality, he’ll need to come away a winner in Saturday’s much-anticipated Wilder vs. Fury 2 bout, which will begin at 11 p.m. ET from the MGM Grand Garden Arena in Las Vegas. And while Fury is overwhelmingly confident he’ll win on Saturday, oddsmakers aren’t as sure. In fact, Wilder is a -110 favorite (risk $110 to win $100), while Fury is priced at -106 in the latest Wilder vs. Fury 2 odds. The over-under for total rounds completed is 10.5. Before making any Wilder vs. Fury 2 picks, make sure you see the boxing predictions from SportsLine analyst Peter Kahn.

A fight game veteran with over 20 years of experience as a manager, promoter and adviser, Kahn has his finger on the pulse of what goes on inside and outside the ring. He can be heard weekly as co-host of “The Fight Guys” podcast on the SB Nation Radio Network.

Nobody knows the heavyweight division better. Last May, Kahn called Wilder knocking out Dominic Breazeale in the first round, a massive 22-1 long shot bet. “Based on everything Wilder has expressed leading up to the fight and his true dislike and beef with Breazeale, expect Wilder to come out and try to get rid of him early in order to make a statement,” Kahn told readers.

The result: Wilder ended it at the 2:17 mark with a violent one-punch knockout, and everyone who followed Kahn’s advice cashed huge. Kahn also called Wilder knocking out Luis Ortiz last November.

Now, Kahn has scouted Wilder vs. Fury 2 from every angle and locked in his best bets, including one that pays a strong 9-2. He’s sharing all of his Wilder vs. Fury predictions at SportsLine.

One of the biggest storylines ahead of Fury vs. Wilder 2 has been Fury’s decision to switch trainers on relatively short notice. Fury parted ways with Ben Davison in favor of SugarHill Steward, nephew of famed late trainer Emmanuel Steward. Many observers have questioned the timing of the decision, but Fury maintains it was necessary for him to defeat Wilder on Saturday.

Fury praised the defense-minded approach of Davison, but said he needed a more offense-minded trainer in order to beat the WBC champion. The boxer said he was familiar with Steward because the two have worked together in the past and had strong camaraderie. He calls hiring Steward “one of the best decisions I’ve ever made.”

But that doesn’t mean Fury will finish Wilder in Las Vegas.

Kahn has also considered that Wilder, the current WBC heavyweight titleholder, has been dominant since his draw with Fury two years ago. It took Wilder just 2:17 to knock out out Dominic Breazeale in the first round in May 2019. He then knocked out Luis Ortiz in the seventh round last November.

Furthermore, Kahn believes Fury fought the “fight of his life” the first match against Wilder. He overcame two knockdowns to ultimately earn the draw. Is the 31-year old Fury resilient and motivated enough to do it again if Wilder comes out with his signature early pressure and puts Fury on the ground? That’s a question bettors need to weigh heading into this matchup.

How to make Wilder vs. Fury picks

Kahn is confident he has the Wilder vs. Fury 2 winner, and he’s also going big on the method of victory and exactly how long the must-see fight lasts. You should see his best bets before you make your own Wilder vs. Fury predictions or picks.

So who wins Wilder vs. Fury 2? How long does the fight last? And what best bet pays 9-2? Visit SportsLine now to see Peter Kahn’s Wilder vs. Fury best bets, all from the fight game insider who called Wilder knocking out Dominic Breazeale in the first round at 22-1. 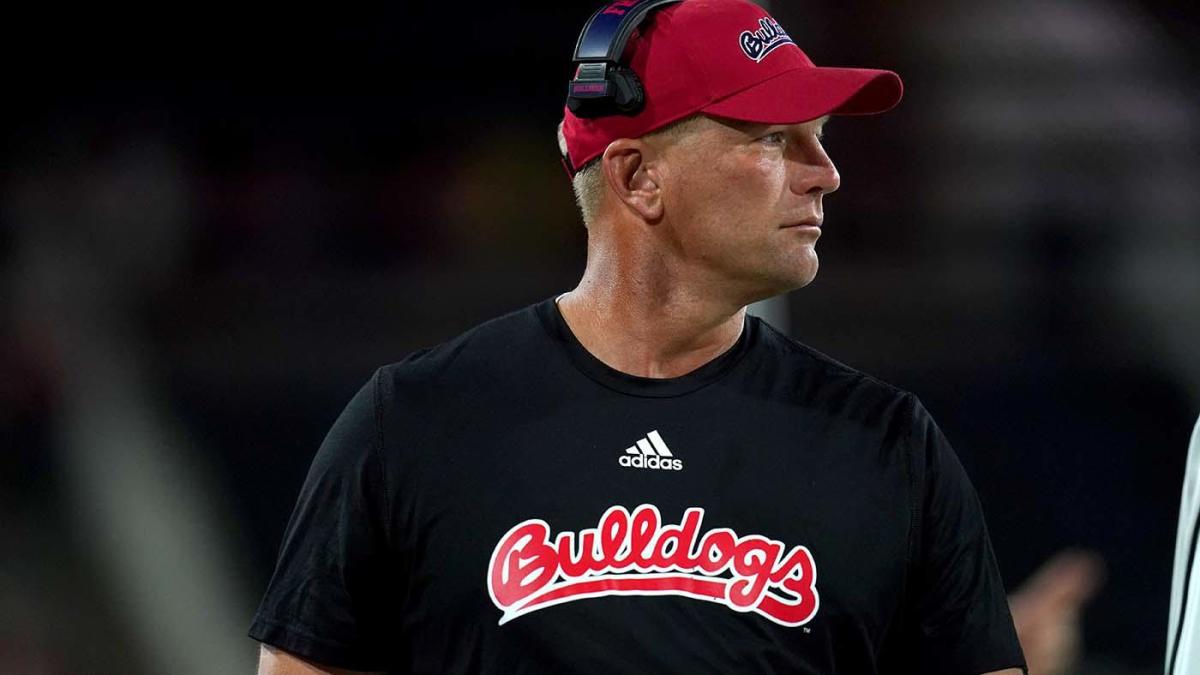