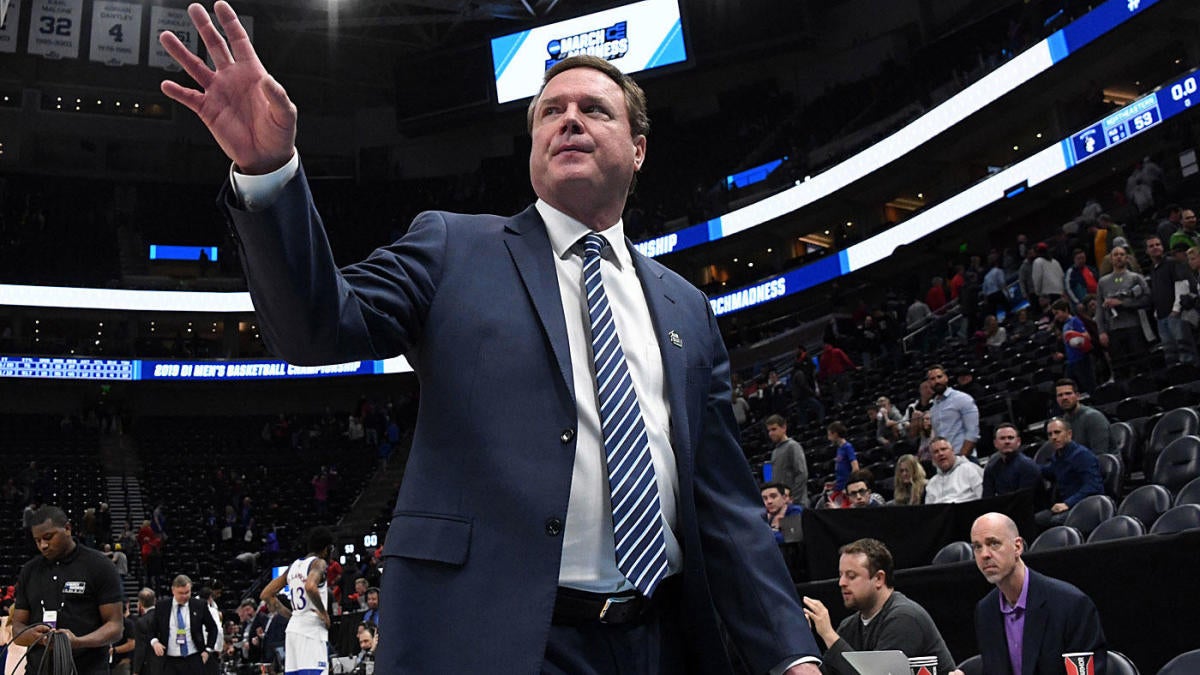 It’s a strange time of year for the college basketball coaching carousel to be a topic. But with Villanova coach Jay Wright reportedly a target for the 76ers’ coaching vacancy, there’s at least a slim chance he could take the risky NCAA-to-NBA coaching jump.

It’s a move that has worked well for some. Former Butler coach Brad Stevens, now of the Celtics, and former Florida coach Billy Donovan, now of the Thunder, have regularly guided their teams to the playoffs since leaving the college game. But the jump backfires for others, with John Beilein’s move from Michigan to coach the Cleveland Cavaliers after last season serving as an example. Beilein resigned after a 14-40 start that brought turmoil to the locker room.

Itching for more college hoops analysis? Listen below and subscribe to the Eye on College Basketball podcast where we take you beyond the hardwood with insider information and instant reactions.

Will Beilein’s failed NBA stint scare off other college coaches who might be interested in jumping to the pro game? Or will it give NBA executives pause about pursuing a college coach to lead a team in this offense-obsessed era of NBA? Perhaps. But even if it’s not this year, you can bet at least one current college coach will get a shot in the NBA.

So who will it be? Our experts weighed in for this week’s edition of the Dribble Handoff.

The next college coach to jump to the NBA could obviously be Villanova’s Jay Wright, who is reportedly a candidate right now for the 76ers job. Will it be offered to him? I’m not sure. And would he take it if offered? Again, I’m not sure. But, for these purposes, for one reason or another, I’m going to assume Wright stays at Villanova. So my guess for the next college coach to move to the NBA is … Kansas’ Bill Self.

Do I think it’s a likely scenario?

It should be noted that Self has denied all of the NCAA’s allegations and is prepared to fight, fight, fight. And perhaps he’ll be successful in that fight. But if he’s not, the NCAA could hit him with a show-cause penalty that might push him to the NBA, a place where, don’t forget, he’s been offered jobs before. — Gary Parrish

I look around college basketball, and really, I don’t see a lot of head coaches who right now seem on a trajectory to land an NBA head gig on the next 2-4 years. I do think Bill Self would make sense if NCAA punishments eventually nudge him that way, but I’m not there yet.

The one coach who I think is young enough, already accomplished enough, clearly has the temperament and just as importantly has some experience as an NBA player: Virginia’s Tony Bennett. Bennett is similar to Jay Wright in this respect, only younger. He’s won a national title. He runs a top-10 program. He’s now producing NBA picks with regularity. He’s not an egomaniac. Just about everything you’d want out of a coach at the NBA level, Bennett boasts — but costs in humility. — Matt Norlander

Just this week, Michigan coach Juwan Howard’s name was brought up as a potential NBA coaching candidate. And while he quickly shot down any speculation, saying he is “not exploring, seeking or listening” to those potential opportunities, whose to say he won’t in time?

Truth is, Howard’s name is going to continue to come up when NBA coaching gigs come open. Even he acknowledged as much in his statement earlier this week in announcing he is staying put. He has NBA coaching experience and cut his teeth at that level. Before he took the Michigan job, even, he was a candidate for the Cavs and Lakers head coaching vacancies.

The big sticking point about his NBA prospects before now was the lack of experience he had as a head coach. Now that he’s got that at Michigan, combined with his six years on the bench as an assistant under Erik Spoelstra, NBA front offices will likely continue to see him as an intriguing coaching candidate who may be willing to make the jump for the right opportunity. — Kyle Boone

Perhaps Dayton coach Anthony Grant will be happy at his alma mater for the rest of his career and ride the momentum of Dayton’s magical 29-2 season to untold glory. Or maybe after a few more years of success, he’ll get a call from an NBA franchise that realizes the following things: Grant is a Naismith Coach of the Year winner with NBA experience.

He spent the 2015-16 and 2016-17 seasons on the Thunder staff as OKC made a pair of playoff appearances. In that role, he worked for Billy Donovan, who surely provided plenty of insight about how to transition from college to the NBA.

Naysayers will point to the fact that Grant was fired after six seasons at Alabama. But he led the Crimson Tide to a respectable 117-85 (54-48 SEC) record without a ton of talent in his stint there. His other two college coaching tenures have been tremendously successful.

First, he led VCU to a 76-25 record from 2006 to 2009. More recently, he totally revamped the Dayton roster and positioned the Flyers to compete for a national title before the NCAA Tournament‘s cancellation in 2020. That Dayton team was a model of offensive efficiency and a great example of the coaching acumen Grant could bring as an NBA head coach. — David Cobb