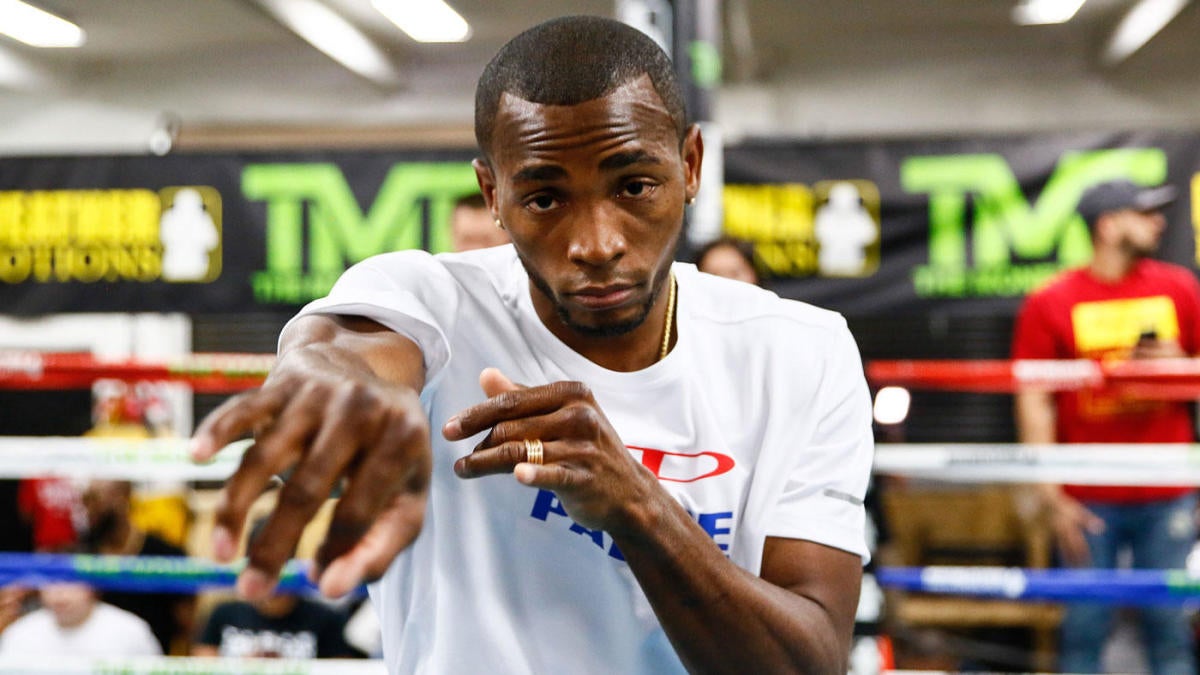 For as much as Erislandy Lara has been praised by critics for his beautiful mastery of boxing technique that led him to become the enduring face of the 154-pound division over the past decade, the former Cuban amateur standout was equally derided by fans for what was deemed a boring style.

That narrative has somewhat quietly changed for Lara (26-3-3, 15 KOs) over the past two years, thanks to a pair of all-action battles against Jarrett Hurd and Brian Castano — which netted Lara a fight of the year award and plenty of respect despite the split-decision loss and split draw he was forced to settle for, respectively.

Nearly one year to the day of his rebound win by knockout against Ramon Alvarez, Lara returns on Saturday in the main event of a Premier Boxing Champions card from the Microsoft Theater in Los Angeles (Fox, 8 p.m. ET). As the crafty southpaw prepares to defend his secondary WBA title against the unheralded Greg Vendetti (22-3-1, 12 KOs), the biggest question he faces in seemingly every interview remains the same.

Has the 37-year old Lara developed more of a fan-friendly fighting style because he wanted to or because he had to due to the realities of age?

“It’s not about any fighting style or anything in particularly. It’s not even about pleasing the fans per se, it’s about doing what’s needed inside the ring,” Lara said during Wednesday’s media teleconference. “If it pleases the fans, that’s awesome but I’m always remains focused on what the fight requires me to do in each situation.”

Respect box? Subscribe to our podcast — State of Combat with Brian Campbell — where we take an in-depth look at the world of boxing each week.

As far as the rumors of his slow demise because of wear and tear, Lara could only laugh.

Lucky for Lara, he isn’t expected to be facing the kind of resistance this weekend that’s anywhere close to the stern challenges put up by Hurd and Castano. Lara has been listed as high as a -5000 favorite against Vendetti, a journeyman from Massachusetts who critics expect to serve as the lamb led to the slaughter for Lara to stay busy during the quarantine in an already loaded division.

The only potential problem is that Vendetti, nicknamed “The Villian,” isn’t prepared to lay down.

“I’m in it to win it, there’s no giving up in me,” Vendetti said. “If I lose, I want to lose falling on my face, going down swinging. I was really excited, really motivated to show people what I can do.

“Gun’s blazing, baby! It’s my time and I’m ready to show the world.”

Lara, who considers Joel Casamayor as the greatest Cuban professional boxer in history, isn’t quite ready to talk about his own legacy in that regard because he isn’t done adding to his resume. He knows a win over Vendetti launches him back into a big fight and claimed he would’ve been rematching Hurd at this time if only the former unified champion’s team didn’t spurn his request for one.

“It’s really about how I feel and I feel that I can still do a lot of winning and that I can have a lot of success,” Lara said. “I haven’t set any time frames for myself [about retirement].. Now, whenever it is that I start feeling like it’s not the same and training is a drag or an up-and-comer gets the best of me, that would be the time to consider it.

“I firmly believe that I can be an undisputed champion again. I definitely feel that I can come out on top against anyone at any time in the division and it’s really competitive.”

The oddsmakers don’t appear to be wrong in the way this fight has been handicapped. Vendetti has been a quality regional fighter and his biggest win to date came in 2018 against a faded Yoshihiro Kamegai. But he came up short in a knockout loss to Michel Soro four months later in a step-up fight and is receiving an opportunity his resume doesn’t seem to deserve.

Expect Lara to use Vendetti’s aggressiveness against him with sharp counter left hands. He also has more than enough of an advantage in terms of foot speed and craft to avoid getting pulled into any kind of rough war.

Whether or not Vendetti is able to go the distance likely depends upon how daring he wants to be. Should Vendetti taste Lara’s power early and not like it, the veteran might oblige in letting him coast to a wide decision loss over the full 12 rounds.

Mookie Betts goes ‘back to my roots’ at second base, homers in Los Angeles Dodgers’ victory

Mets, Kumar Rocker unlikely to agree to deal before signing deadline, per report

Texas and Oklahoma to the SEC — The history, the drama and why it’s happening now

College basketball recruiting: Duke lands five-star Dariq Whitehead, the No. 6 player in the Class of 2022

2022 NBA Mock Draft: Duke has two stars in the never-too-early projections of next year’s lottery picks

2022 NBA mock draft – Will it be Chet Holmgren, Paolo Banchero or someone else at No. 1?

Overhaul of NCAA to begin with constitutional convention in November