The Brooklyn Nets had an incredible summer on the free agency front bringing in Kevin Durant and Kyrie Irving, but they’ve had little to show for it so far. Some of that was to be expected with Durant missing the entire season due to a torn Achilles tendon, but Irving has also had serious injury problems of his own. And unfortunately for him and the Nets, they don’t appear to be going away.

After missing 26 games earlier in the season due to a shoulder injury, Irving returned to action in mid-January. He played in nine games and put together some magical performances, including 54 points in a win over the Chicago Bulls shortly after Kobe Bryant’s death, but the pain in his shoulder has continued to bother him. Via ESPN:

“That’s about all I can tell you,” Atkinson said. “His shoulder continues to bother him. That’s about the extent of it now.”

Atkinson said Irving will be unavailable for Brooklyn’s first game after the All-Star Break against the 76ers on Thursday. Irving was not at practice on Tuesday night.

Atkinson said he will have a clearer timetable after Irving sees the specialist.

The more troubling aspect of Irving’s situation is that Atkinson added the pain isn’t the result of one single play or moment but rather something that’s been continuously bothering him over time.

“The shoulder is a tough thing,” Atkinson said. “I just think it was an on and off thing where it’s bothering you. Some days you feel good, some days you don’t feel good. But I think it got to the point it was, ‘Hey let’s see another specialist.'”

When asked whether he thought Irving was in danger of missing the rest of the season, Atkinson said he “did not want to go there.”

It’s obviously way too early to tell what sort of issue is ailing Irving or how long he may be out, but it’s concerning that he’s on his way to visit a second specialist in the past few months. There usually isn’t good news at the end of that road.

For Brooklyn this was always going to be a bit of a lost season considering Durant’s injury. Even so, Irving’s injury is worrisome in both the short and long term.  If this ends up being a season-ending problem for Irving, or even something that results in him not being 100 percent for the playoffs, the Nets have absolutely no chance in the first round. They’re probably going to lose to the Milwaukee Bucks or whoever gets the No. 2 seed anyway, but those games might not even be worth watching if Irving isn’t there and playing at an elite level.

Beyond that, it’s just a bummer and further dampens the mood surrounding this grand plan in Brooklyn. It’s looking increasingly likely that they’ll have nothing to show for the first season with this new duo, and now both of their stars may have injury question marks heading into next season. 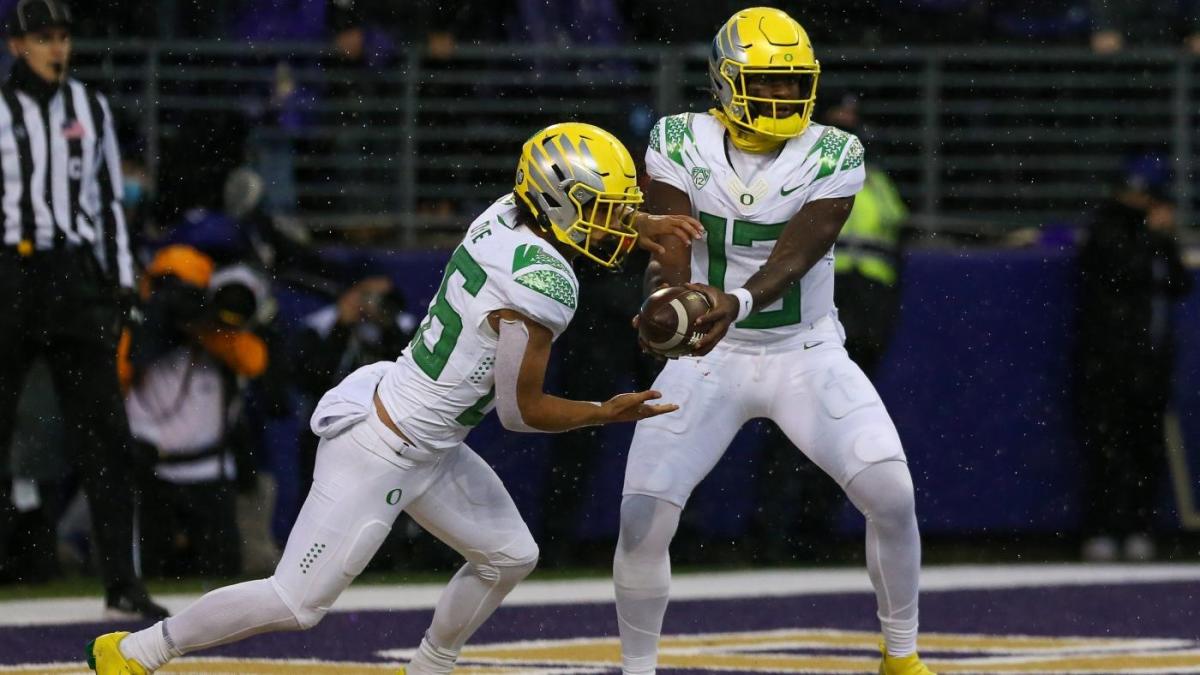