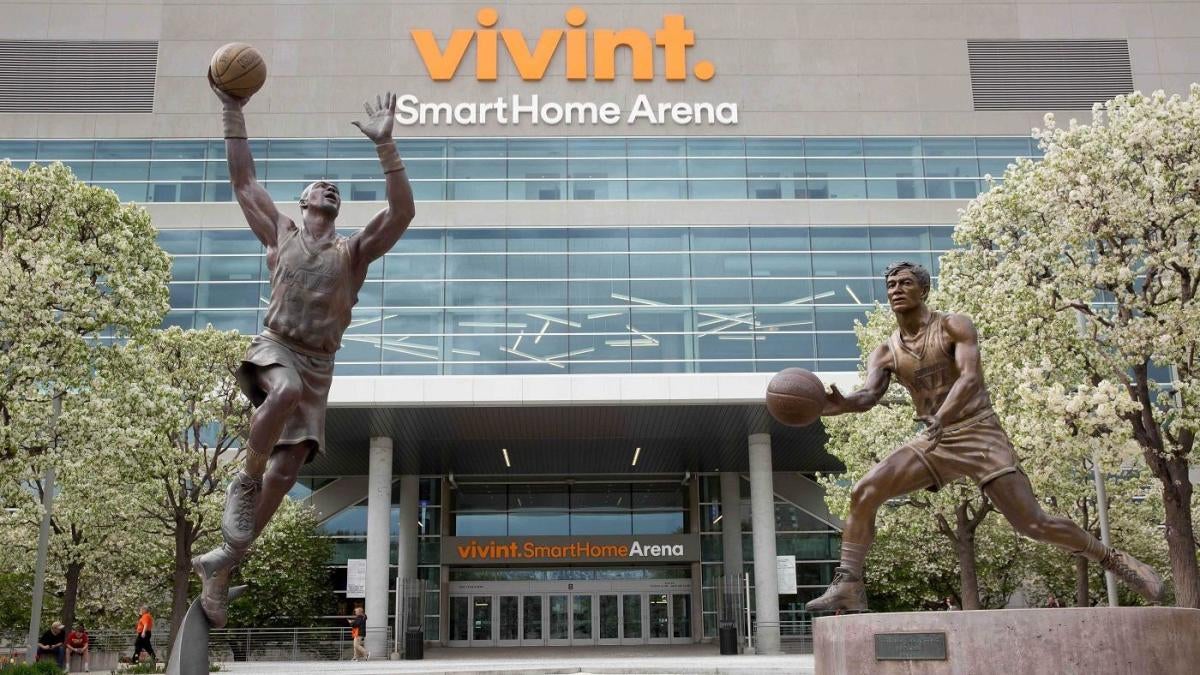 The NBA and NBPA made a groundbreaking announcement on Friday as the players agreed to resume the postseason with several new social justice initiatives in place. The league will form a coalition of players, coaches and governors to work on social justice programs, and televised advertising spots throughout the postseason will be devoted to promoting civic engagement. The most important development, however, will be the conversion of NBA arenas into voting sites for the 2020 presidential election.

“In every city where the league franchise owns and controls the arena property, team governors will continue to work with local elections officials to convert the facility into a voting location for the 2020 general election to allow for a safe in-person voting option for communities vulnerable to COVID,” the NBA’s statement read. “If a deadline has passed, team governors will work with local elections officials to find another election-related use for the facility, including but not limited to voter registration and ballot receiving boards.”

The distinction in the first sentence is critical. Some NBA arenas are privately owned, allowing teams to easily offer them up as polling sites. Others are owned publicly, or by a mix of private entities, which makes use for elections slightly more complicated. Publicly owned arenas can still be used as voting sites, as will be the case with the AT&T Center, where the San Antonio Spurs play, but those decisions will be made by local officials.

For now, let’s take stock of where the NBA’s initiative to turn arenas into voting sites stand. Which arenas have already announced plans to be converted into polling sites, which ones will likely join them, and which ones are owned by the public and out of the NBA’s hands.

Teams to announce prior to joint NBA/NBPA statement

Teams that have not made official announcements, but are expected to participate

Bill Russell to auction most of his prized NBA memorabilia

Why Cleveland Indians’ name change is a half-century overdue

Cory Sandhagen undecided on waiting for a title shot even with a win over T.J. Dillashaw at UFC Vegas 32

Here are some options for remaining Big 12 teams when Texas, Oklahoma leave for SEC

Pac-12 commissioner George Kliavkoff says conference not looking to add schools, but would be ‘foolish’ not to listen