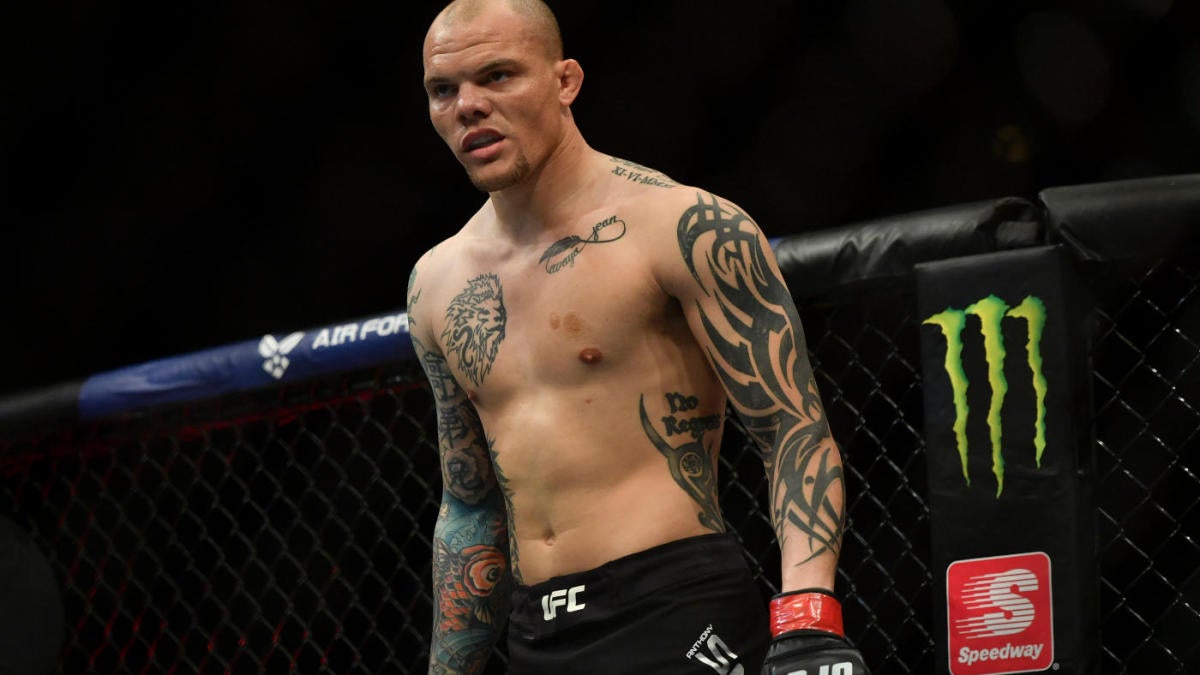 Light heavyweight contenders Anthony Smith and Aleksandar Rakic will have plenty to prove when they meet on Saturday in the main event of UFC Fight Night: Smith vs. Rakic in Las Vegas. Their meeting anchors the UFC fight card from the promotion’s Apex facility in Las Vegas, with the main UFC card scheduled for 9 p.m. ET. The battle of top-10 contenders could represent a changing of the guard for a division that is about to have plenty of moving parts now that long-reigning champion Jon Jones has vacated the title to move to heavyweight.

Rakic is a -325 favorite (risk $325 to win $100), while Smith is priced at +265 (risk $100 to win $265) in the latest UFC Fight Night: Smith vs. Rakic odds from William Hill. In the co-main event, Neil Magny (-230) faces Robbie Lawler (+195) in a matchup of welterweight veterans. Before making your UFC Fight Night picks for Saturday, make sure you see what SportsLine MMA analyst Brandon Wise has to say.

A CBS Sports editor specializing in MMA, Wise has been dissecting the sport for more than five years. He specializes in picking main-card fights for UFC, which has enabled him to be profitable every year. Wise is in his second year of consistently delivering winners to SportsLine members. He went a perfect 5-0 at UFC 239 and was 4-1 at both UFC 245 and UFC 249. He also nailed Khabib Nurmagomedov’s destruction of Conor McGregor in 2018, Stipe Miocic’s upset of Daniel Cormier, Holloway’s downfall in 2019 and Justin Gaethje’s TKO victory over Tony Ferguson in May.

Since the UFC returned following a period of inactivity due to the coronavirus pandemic, he has gone 40-26, while nailing the method of victory a remarkable 27 times. Wise has had just one losing week in 2020. Two weeks ago, Wise accurately called an early stoppage win for Derrick Lewis (-215) against Aleksei Oleinik (+185) in the heavyweight main event. Anyone who has followed him is way up.

Now, with UFC Fight Night: Smith vs. Rakic fast approaching, Wise carefully has studied every matchup on the main card, identified the best value in the UFC odds and released his MMA picks for each fight. He’s only sharing those selections here.

Wise has considered that both combatants will be eager to take advantage of the opportunity presented by the departure of Jones. Daniel Cormier and Jones were the division’s only champions over the past decade, but a new one is about to be crowned when top-ranked Dominick Reyes and third-ranked Jan Blachowicz fight for vacant title next month.

The fifth-ranked Smith or No. 8-ranked Rakic could be in the mix for the winner of that title fight with a victory on Saturday. Rakic (12-2) has nine knockouts among his 12 professional MMA victories. Following a first-round comeback stoppage against Devin Clark in December 2018, Rakic announced that he was looking to face the division’s toughest contenders.

Thus far, he looks like he belongs. His last fight resulted in a widely disputed split-decision loss against veteran Volkan Oezdemir, one that most observers believed Rakic deserved to win. It’s clear the UFC brass didn’t penalize Rakic for the result because he was recently awarded a new contract.

The 32-year-old Smith was heavily favored in May against veteran Glover Teixeira and dominated an action-packed first round. But the Brazilian took control in the second round and proceeded to unleash a relentless beating on Smith in front of a referee who was hesitant to end the bout. The fifth-round stoppage was arguably two rounds too late, leaving many observers wondering whether Smith will be capable of returning to his prior form.

For his part, Smith has dismissed the pummeling as simply part of the game and insists he will prove on Saturday that he is still a viable contender. You can see Wise’s Smith vs. Rakic picks here.

Wise is backing Magomed Ankalaev (-350) to get a stoppage against Ion Cutelaba (+290) in a light heavyweight match.

The combatants engaged in a wild and memorable 38-second brawl in February, with both landing heavy shots. Cutelaba (15-5-1) appeared heavily dazed after eating several blows but was still on his feet and attempting to return fire when the fight was called off. Widespread outcry over the perceived early stoppage prompted the rematch.

It was the fourth consecutive UFC victory for Ankalaev (14-1) following a last-second submission loss to veteran Paul Craig in his debut for the promotion. Wise said he anticipates the rematch looking a lot like their first encounter.

“It’s tough to expect much of a different result,” Wise told SportsLine.

Wise also has strong picks for Smith vs. Rakic and every other bout on the main UFC Fight Night card. He’s also backing a rising prospect who will “take care of business” in his matchup. You can see who it is, and get every pick for every fight on the UFC Fight Night main card, at SportsLine.

Who wins Smith vs. Rakic? And how exactly does each fight end? Visit SportsLine now to get detailed picks on every fight on Saturday’s main UFC fight card, all from the accomplished expert who has been profitable for five straight years, and find out.